SEO Essentials: What You Need To Know About Fake News As An Online Home Business 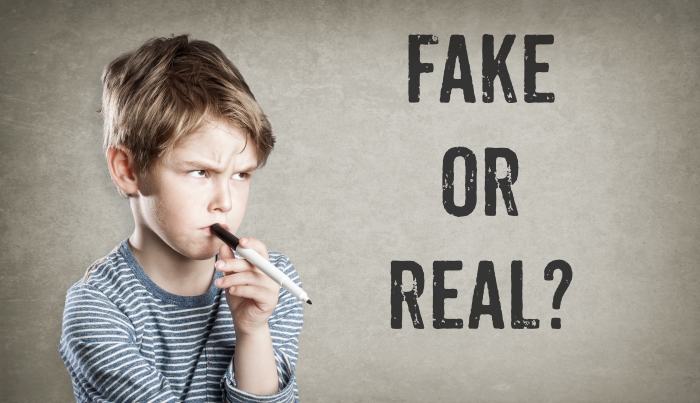 Regardless of your political affiliation or beliefs, fake news is something that affects everyone. Where governments like North Korea’s control all of the country’s news, increasingly in western countries fake news has taken root.

Now chances are, your big money-making idea for your home business has nothing to do with fake news–or at least, you intend to publish what you know to be true.

In our ongoing effort to keep you both up to date with news as it relates to how Google ranks sites, SEO, and how to increase your rankings, here is what you need to know about fake news when running an online home business.

Whether it’s a blog or an online store.

So What Is Fake News, Exactly?

In a blog post published last week called “Our Latest Quality Improvements for Search,” VP of Engineering Ben Gomes gives a succinct history of the search engine’s history with those who’d attempt to manipulate their algorithm.

“In addition to trying to organize information, our algorithms have always had to grapple with individuals or systems seeking to “game” our systems in order to appear higher in search results—using low-quality “content farms,” hidden text and other deceptive practices. We’ve tackled these problems, and others over the years, by making regular updates to our algorithms and introducing other features that prevent people from gaming the system.”

Now, you may reasonably be wondering, “well, what about that above quote? Isn’t that duplicate text?” It is, but

It is, but since it’s marked with quotation marks, Google knows how to parse it out. But don’t try copying a whole article and think putting it in quotation marks will fix things…they won’t!

In defining fake news, Gomes refers to it as “content on the web has contributed to the spread of blatantly misleading, low quality, offensive or downright false information.” And to be honest, before last year’s election,

To be honest, before last year’s election, fake news was pretty common online, but it was more commonly referred to as “clickbait.”

Clickbait is when you create a headline for an article so outlandish, so over-the-top, so likely fake (“Lose 100 lbs. by eating only jelly beans!”) that people still click on them out of pure curiosity.

So What’s The Harm, Then?

One reason that fake news has been a surprisingly difficult online phenomenon to parse out is that it tends to emerge most commonly from extreme sides of the right and left political wings in our country and abroad.

For instance, just in the past week, Chobani Yogurt CEO Hamdi Ulakaya filed a lawsuit against the radio host Alex Jones following a series of “false” and “defamatory” news stories that appeared on the site Infowars which sought to cast suspicion on Ulakaya’s decision to employ refugees in rural areas (Ulakaya is a Turkish immigrant of Kurdish descent.)

Basically, fake news can be used to hurt anyone in any way, but more importantly, it starts to erode the overall credibility of the internet.

Younger readers might not recall this, but for the first ten or so years of its existence, any fact taken from the internet would have the qualifier of being from online and thus of inherently dubious standing.

However, with the rise of sites like HuffPo and the move of newspapers online, the internet has become a reliable source of information with sites like Wikipedia and even sites like Urban Dictionary having real authority.

Nonetheless, according to Google’s recent report, 0.25% of all search results in a given day are fake news stories.

What Do We Do As Online Home Business Owners?

Well, we as publishers of sites and owners of online home businesses keep doing what we always have: churning out quality content that addresses a question or topics that your audience finds interesting. 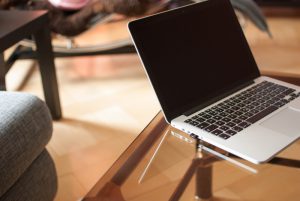 Google has announced that it will take the following steps to cut down on the sheer number of fake news polluting the internet.

Ultimately, the issue of fake news will likely not affect you as a home business owner. But as someone who works online and gets most of their information from the internet, it’s important to be more mindful than ever about where a piece is coming from.

SEMrush – what it’s all about

Hi Jason, Scary post and how will it affect online marketers?
If I see an interesting topic posted online and take the idea/topic to rewrite into a post, is that illegal?
I sense that Google tends to favor authority sites over small blog owners so will that make it more difficult to rank with Google. Are you changing how you write post because of this?
What are you recommendations?

Thanks for the information and all the best.
Jim

It is perfectly fine to gain ‘influence’ from other blogs or around the web and share your thoughts in your own unique way. Likewise, it’s OK to take excerpts from around the web. Plagiarizing an entire article on the other end, will likely get you penalized, which should go without saying.

The goal and focus should be to create unique, (lengthy), and helpful content. In doing so, I feel that online marketers will have nothing to worry about in terms of SEO.