Is Tai Lopez A Scam 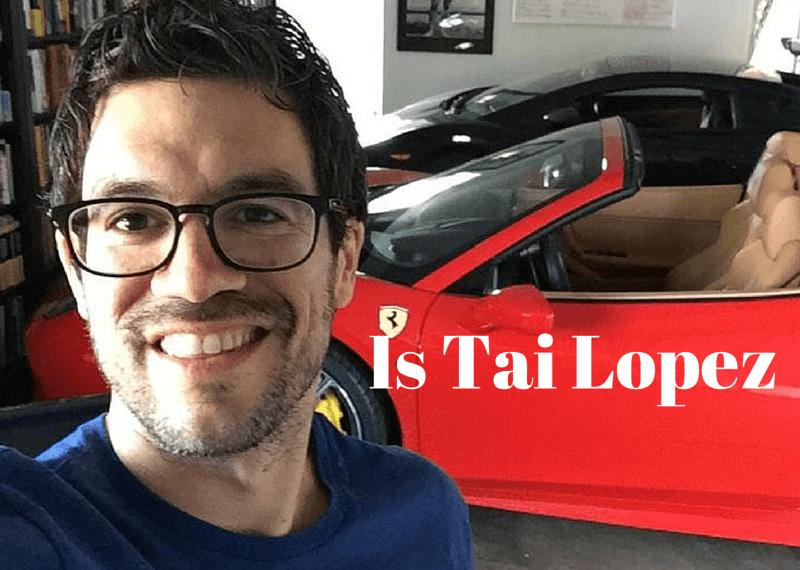 I first came across Tai Lopez while watching some ad on Youtube about a year ago where he brought up making money from home, which is just up my avenue so I decided to give it a close listen.

This speech or ad (whatever you want to call it) featured a lamborghini in the background while Tai spoke of being successful, his book collection, and other aspects of business and entrepreneurship. 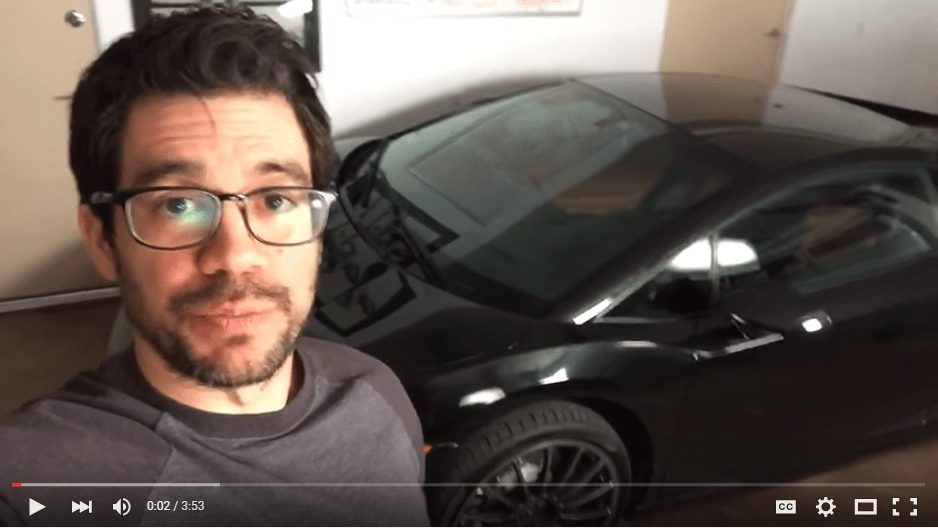 I’ll admit, it was motivating stuff.

And while Tai makes a lot of valid points in most of his videos and you could say I somewhat follow him, I still to this day have NEVER purchased any of his products or the products he promotes.

Is it because Tai Lopez is a scam?

The short answer would be No, but that DOES NOT MEAN the stuff he recommends is worth your while!

As I explain below.

Is Tai Lopez A Scam

It’s funny how many comments I see on his videos or on other articles revolving around Tai Lopez where individuals are arguing whether or not he owns a Lamborghini or if the huge mansion you see him in so often is actually his.

Honestly, I don’t care what he drives or where he lives. He could own a Geo Metro for all I care…

However I have paid attention to some of his own products and some of the products he does not own, but promotes.

I think most are not curious about if Tai Lopez is a scam, but does he really make big money?

Without a doubt Tai is a successful and a smart businessman, hence his popularity on Snapchat, Youtube, and wherever else he may be found on social media. He knows how to market.

He has his own products, such as his 67 Steps which you may have heard of.

He knows how to put his face out there for many to see, and connect people with something they want, but in my opinion, not something they necessarily need.

This doesn’t come cheap, average costs to place video ads on Youtube range from $0.10-$030 cents per view. Which adds up very quickly.

Tai has spent several millions on Youtube ads alone helping get his name out there. Once a person has done that, the intentions are to gain some lifetime customers and obviously a positive ROI from his ad campaigns.

Where Does The Money Come From

It would be my guess most of the money just may be his.

Aside from being an “author” and selling his own products he also does something known as affiliate marketing.

It’s an honest business and anyone can do it, but not everyone will do so ethically *cough*, Tai.

This in my opinion is true in Tai’s case. The products he has attempted to sell, whether he owns it or not, do not hold much value and are WAY overpriced.

For example, he was very hands on with the launch and promotion of OMG Machines. To me this spoke volumes of the kind of marketer Tai Lopez is.

LOADS of people paid for a highly overly priced SEO and internet marketing training. OMG Machines is offering their training at a whopping $7,999!

People are buying into the idea of getting rich quick online and all I’ve gotten from following OMG Machines is photoshopped copies of paychecks and sales pitches during their “training webinars”.

The sole reasons why I refused to buy it.

There’s no shortcuts to creating a real, lasting business on the internet and what’s being taught at OMG Machines is no exception, especially for the ridiculous $7,999 coaching package.

You can believe this comes with more upsells, or mandatory software, no thank you!

However from what I was able to collect, there is no NEED-to-know information in here, you won’t be missing out by not purchasing it. It was an attempt to help people with a step by step guide to becoming successful.

Really it’s filled with dumb logic and common sense. But to each his own, it may be enough to get someone into gear and put themselves out there to try and pursuit a better lifestyle. Motivation only gets you so far though.

For $67 dollars a month, it is not worth the purchase.

I am not here to knock Tai or his products, but I don’t see any real value in anything he has offered to date.

Have you gotten anything out of Tai Lopez’s products? Let me know below.

The reason I decided to share this on Tai Lopez was not to knock him or his products, but to say I have not seen any real value in ANYTHING he has been apart of to date.

As part of the OMG Machines “private” Facebook group, I saw many poor souls doing whatever they could to gather up the $8,000 needed to purchase this useless product. I like many others were invited there by Tai.

I couldn’t do much to voice my opinion there as the comments are moderated by the OMG Machine owners and would have been swiftly deleted.

I am entitled here on my website to say that this product or anything else Tai Lopez has been involved in is not worth the money and what’s being taught will not make you rich. It’s a lot of fluff and hype which is unfortunate.

I do not recommend it.

I am apart of Tai Lopez’s email list (I receive regular email updates from him) as he does share some decent stories or info from time to time, but keep in mind this is all free information.

I wouldn’t spend a cent on anything he has to offer.

There are places where you can learn how to create your own real business on the internet. 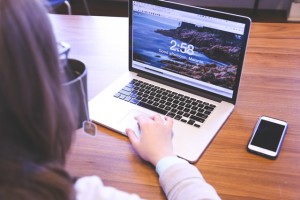 Such as Wealthy Affiliate where you will not have paychecks or upsells thrown in your face, but instead you can sign up for free and will be presented with classrooms, video tutorials, training lessons, other members, live chat, access to the owners, and so much more.

It’s awesome stuff, and you will learn a truthful way to make money online…

It requires real work, and there are no shortcuts! Try Wealthy Affiliate out for yourself, the first 10 lessons are completely free.

I must say I haven’t heard great things about OMG machines. I hate the name.

I actually listened to a webinar they gave which was through Affilorama, and I when I looked into it and saw the price I was shocked. How anyone can justify that I don’t know.

So if Tai was the one that suggested OMG machines to you, for me that reduces his credibility. How has be become so rich.. by taking $8K off people maybe?

You are spot on, Ruth!

I will admit I was impressed and enjoyed the daily email relays, but after this stunt with OMG machines, I had to part ways with Tai Lopez.

The unfortunate thing was watching so many people cough up that amount of money, I really do wish them luck.

There was no way on Earth would I participate in mediocre, readily-available information, for $8,000!

And you can believe Tai is going to get his cut from all of this…and more when the next “must have – greatest program ever” releases.

I’ve spent a lot of time look into Tai as well, I’m English and they say we’re a nation of skeptics which is true in this case (!) but that boils down to one thing, trust. Do I trust this guys intent… Intent counts more than technique when selling and his techniques are focused on the perception of success. Even though he doesn’t specifically state it, the super cars visually state it as does his home in the hills. Again I do get good value out of the emails he sends around but the investment above isn’t justified from what I can see when this information or 80/90% is available online. Nice blog post, thank you.

You’re welcome Mark, thank you for sharing as well.