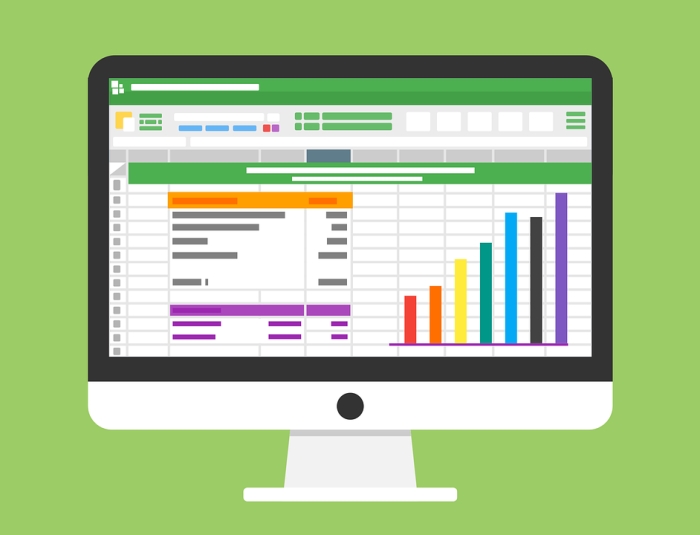 It’s hard to remember but even just a decade ago, infographics were something only a select set of nerds and data junkies would truly love.

Today, it seems like every company ever has made an infographic at one point another and that there are a lot of “infographics” out there that truly stretch the meaning of the term.

Of course, we’re not here to argue for one school of infographics over the other.

Rather, we want to show you just how to make infographics that are effective and informative and can serve as a powerful digital marketing strategy when done right.

But with so many types of infographics covering seemingly every topic imaginable, how do you know you’re making an infographic the best way?

As part of our ongoing series on DIY digital marketing, here’s all you need when it comes to how to make infographics.

From Data Visualizations to Infographics

A Brief History of Infographics and Digital Marketing

Data visualization or data visualisation is viewed by many disciplines as a modern equivalent of visual communication. It involves the creation and study of the visual representation of data, meaning “information that has been abstracted in some schematic form, including attributes or variables for the units of information”

The latter part of that definition is taken from Michael Friendly’s 2008 essay “Milestones in the History of Thematic Cartography, Statistical Graphics, and Data Visualization” and demonstrates how data visualization is both an art and a science; it’s the art of displaying statistics and data through innovative graphical designs that reinforce some theme or element of the data itself.

Edward Tufte is generally credited with popularizing the concept of data visualization in his book The Visual Display of Quantitative Information, which sought to familiarize the art of visualizing data for people other than statisticians.

With developments in graphical technology came new voices and talents in the world of data visualization, with more and more graphic designers plying their trade to the world of data and paving the way for infographics as we know them today.

When I first began practicing SEO in 2007,  that’s when I first really started to encounter infographics with increasing regularity.

And how are infographics different from data visualizations?

Well, it’s not so much that they’re different as much as infographics can be seen as streamlined forms of data visualizations as the goal is to present data as quickly and easily as possible.

Unlike the former, infographics are intended for mass consumption and the rise of social media drastically helped in infographics being shared and growing in popularity.

But what do they have to do with SEO?

Well, infographics were an early example of content marketing being embraced within SEO as a way to create a well-researched visual that would present new and compelling information to an audience, earning links in the process.

Of course, as some might argue, this led to what could be considered a “watering down” of infographics as they became less about stats and data and more about telling a brand story.

In fact, where early infographics contained little to no explanatory text, many of today’s most popular infographics are more like illustrated narratives with some stats thrown in.

And don’t get me wrong; I’ve had great success with creating infographics that combined relevant and compelling stats with more magazine-style content.

In fact, when creating your infographic, think about what you’re trying to accomplish.

Do you have a set of data that you simply want to present in a more compelling way or more a narrative that a set of stats helps to tell?

Figuring out what exactly the information is that you will be presenting in advance will help you save plenty of time when it comes to the design phase.

How To Make Infographics: Designing Your Own

Where you used to need someone handy with at least Photoshop to create an infographic, now they’re as easy to make as websites. 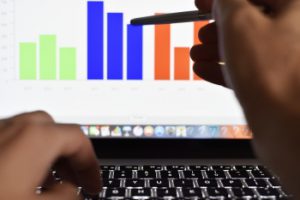 In terms of assembling your data, good old-fashioned research is your best friend here.

For instance, I’ve often chosen infographic topics that I know there is a lot of data out there for or that I can easily create my own data, be it crunching numbers from BoxOfficeMojo or using a tool like Google Trends and other tools that look at how search data has changed over time.

Ultimately, people like infographics that tell some kind of story, even if it’s just one single (albeit massive) chart.

Think about what the theme of the infographic is and use that to help shape your design, down to the colors you use.

These days, creating your own infographic isn’t much harder than designing your own website and simply takes a bit of tenacity and dedication to making something your audience will click on and share with their friends, earning you more traffic and links in no time!