Calling All Millennials: 5 Signs That Making Money From Home Is Right For You 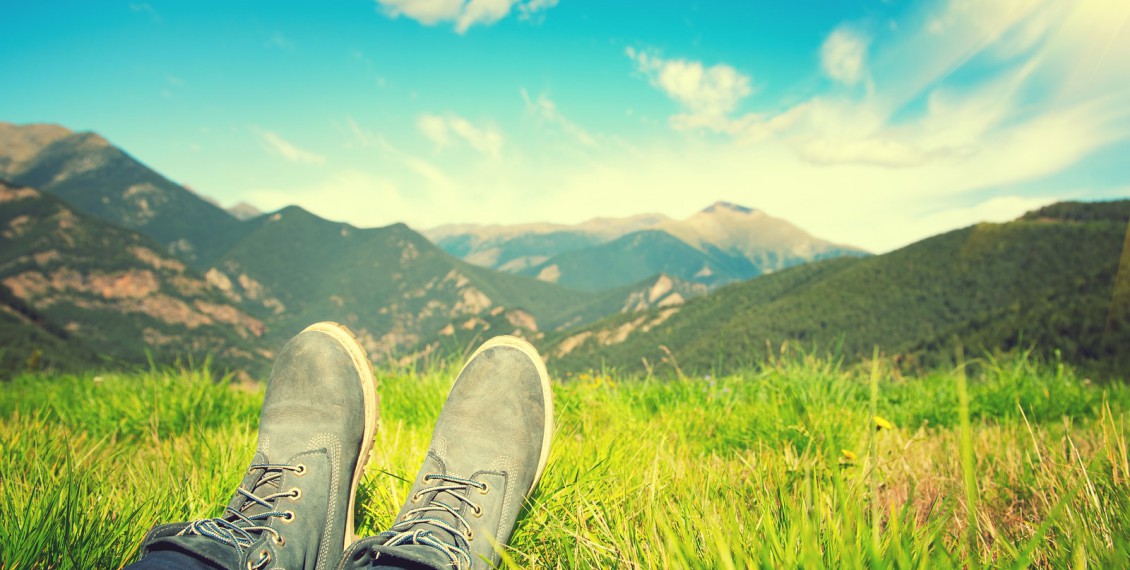 5 Signs You May Be Ignoring That Indicate
Making Money From Home Is The Right Path For You.

Born in 1984, my experience since graduating from college in 2007 and entering the job force in New York City as a digital marketer has been representative of many a young person’s professional journey within the past ten years.

While the signs had been piling up that the old way of doing things was fast changing, it wasn’t until the financial crash of 2008 that those new to the job force experienced what for older professionals was a once-in-a-lifetime changing of the guard in which the traditional 9-5 office model seemed to be fast disintegrating.

Flash forward to 2017 and things are not quite radically different, but they are becoming more so with each passing day.

For many aspiring retailers, the overhead that comes with renting a brick-and-mortar location is becoming less and less financially sensible when there are so many ways to sell one’s products online.

Similarly, while writers like yours truly once could eke out a living doing freelance assignments for larger publications, working their way up to editorial status by their early 30s, my conversations with friends at online pubs like The Fader and Vulture will be the first ones to tell you what worked for them likely won’t work for younger writers.

Instead, more and more the answer I am getting from younger professionals, peers, and even older business owners is that if you can, do it yourself.

And whether you choose to go the Wealthy Affiliate path if you have no experience in making money online or read ours and others’ guides on building your own site, doing your own digital marketing, and  learning SEO, the tools are right there within you and in front of you to change your life and actually make money from home (or wherever you choose to work).

Are you still on the fence about whether to take the plunge and become your own boss or play it safe with a reliable paycheck and benefits?

If any of the following applies, a career change might be in order…

5 Signs That Making Money From Home Is Right For You

We’ve all been there. You’ve been at a job for a few years and while at first, you found yourself learning a lot and moving up the ladder, lately it just seems like you’re doing the same thing every day. 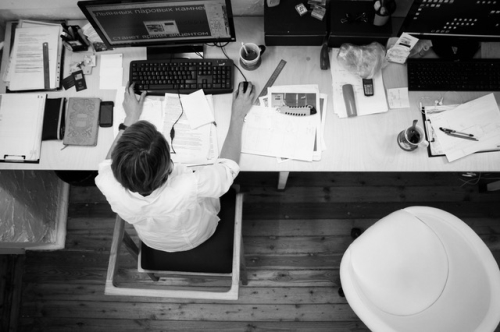 Now this feeling alone isn’t usually a reason that you should most definitely work from home, but if you find yourself often hitting a plateau in your 9-5, take a hard look at yourself and ask if this is what you actually want. You might be surprised at the result. Trust me.

2. You change jobs a lot

While 9-5 jobs are great for their dependability, if you’re someone for whom running their own business is a natural fit, you might find yourself routinely growing bored with a current position and constantly on the look for the “perfect job.”  The problem could be, however, that the perfect job is whatever you decide it to be.

The problem could be, however, that the perfect job is whatever you decide it to be.

After all, when you move around a lot, you’re likely finding yourself unfulfilled no matter how severe of a change in jobs you may make, be in changing industries or job titles. Even if you don’t know exactly what it is that you want from a career in terms of finding your niche, you can reasonably assume that the rigidity of 9-5 life just might not be

Even if you don’t know exactly what it is that you want from a career in terms of finding your niche, you can reasonably assume that the rigidity of 9-5 life just might not be ‘gelling’ with your personality.

That’s totally fine. But it’s then up to you to take on the full responsibility of feeling satisfied through work.

3. You often clash with supervisors

Similar to feeling like you’ve stagnated in a certain position, many professionals will often have a working experience in which they constantly fight or disagree with their supervisors. In some cases,

A healthy debate can turn toxic, be it an unresponsive supervisor or maybe it’s that you don’t like reporting to anyone but yourself. To see if that’s the case, just move on to #4. 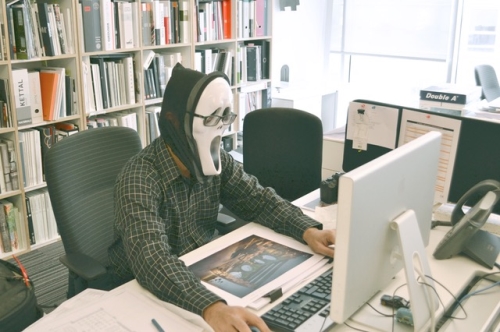 And now it’s time for me to share my own origin story that led me to take control of my future and start to work from home.

I spent three years at two jobs where I did a great job, and I say that based on the numbers alone (earning thousands of quality links, tripling my employer’s organic search traffic, being solely responsible for writing and editing thousands of web pages).

But no matter what, it never felt good enough. Why? Well, in one situation it was bad management and in the

In one situation it was bad management and in the othe, it was, well, bad management. Of course, I’m sure I share part of the blame in some way, but at the end of the day, I left both jobs feeling like it didn’t really matter how I performed at the job as much as playing office politics did.

And so the answer all of a sudden became very obvious. What if I had no one but myself to blame for a project or idea not working out?

And thus my home business began…

5. You hate being told when to work

One of the cruel realities many employers fuse to acknowledge is that not everyone succeeds on a 9-5 schedule.

For some, depending on the industry of course and whether communication during normal working hours is required, working from midnight to 8am is when they feel most productive (like many writers and coders do).

For others, they would rather work when they need to work and if they finish a project early, then the day is done. But if the project takes much longer than expected, then they keep at it until it’s complete.

If you find yourself wanting control over your work hours or working on a by-project basis, then finding a niche to capitalize on so you can start making money from home is almost certainly the right path for you!